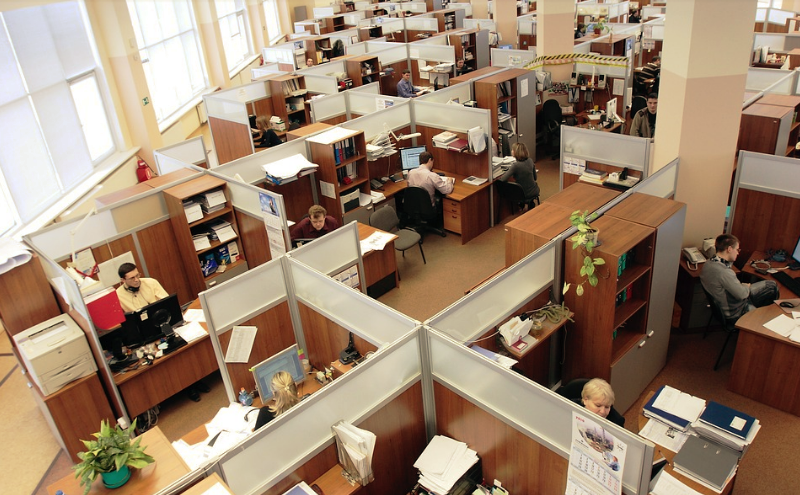 Each year thousands of workers file complaints against their employers for employment-related acts like discrimination. In 2017 alone, 84,254 U.S. workers filed 156,621 charges of workplace discrimination with the Equal Employment Opportunity Commission (EEOC). The top five charges (in descending order) were for retaliation, race, disability, sex, and age discrimination. To protect themselves against such claims, businesses can purchase employment practices liability insurance.

While any business can be hit with an employment-related claim, small companies are particularly vulnerable. Many lack a human resources professional who is knowledgeable in state and federal employment laws. Employment claims can be time-consuming and difficult to resolve. They can also be expensive to defend, even if they don’t result in any damages. A single claim can devastate a small business.

Discrimination in the workplace is prohibited by various federal laws. Seven of these laws are enforced by the EEOC. They include Title VII of the Civil Rights Act, the Equal Pay Act, and the Americans With Disabilities Act (ADA). Most states have also enacted anti-discrimination laws. Many state laws afford broader protection than their federal counterparts. For instance, some states prohibit discrimination based on sexual orientation, gender identity, ancestry, or military status.

Most employment-related claims are based on acts that fall into one of three categories:

Employers can insure themselves against employment-related claims by purchasing employment-related practices (EPL) coverage. This coverage can be provided as a separate policy or via an endorsement to a general liability or business owners policy. It can be also obtained in conjunction with directors and officers liability coverage as part of a management liability policy.

An EPL policy covers damages against the insured for a wrongful act. Coverage applies only to the acts specified in the policy. Acts not listed aren’t covered. A list of covered acts can usually be found in the definition of the term wrongful act. Some policies include coverage for acts of discrimination against third parties such as customers, suppliers, and vendors. Third-party coverage is important if your employees interface directly with the public. This coverage may not be provided automatically so you may need to request it.

Virtually all EPL policies are claims-made. They cover claims made against an insured during the term of the policy. A claim is generally considered “made” on the date it is received by the policyholder or the insurer. To be covered, claims must arise from wrongful acts committed on or after the retroactive date listed in the policy. Claims resulting from acts committed prior to that date aren’t covered.

Like all insurance coverages, EPL policies exclude certain types of claims. Here are some common exclusions: