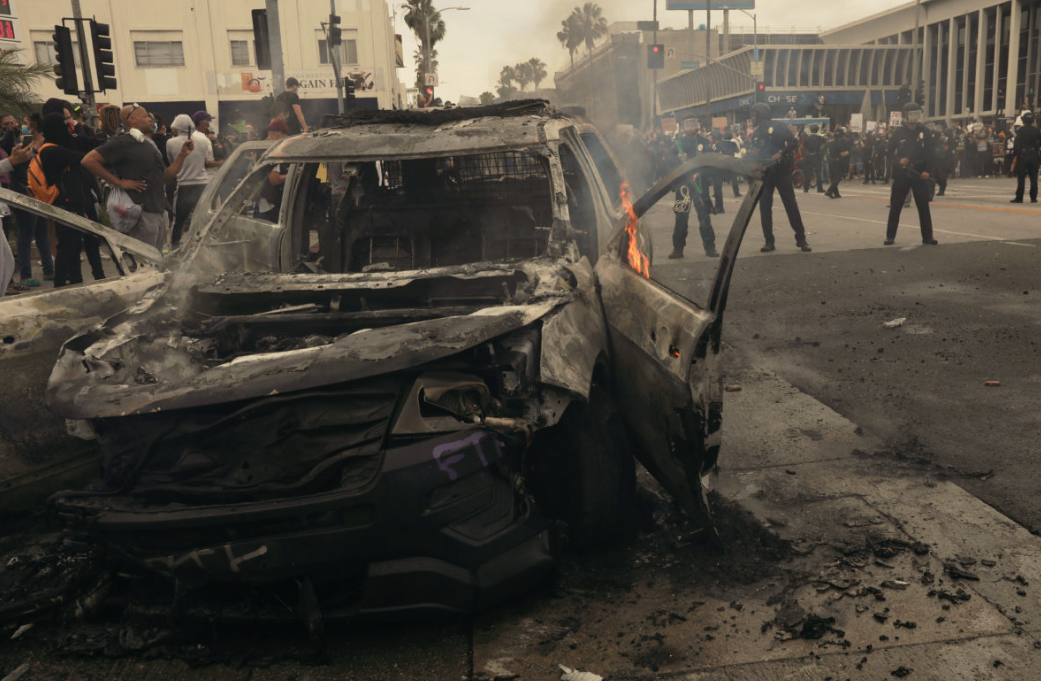 The recent events sparked violent riots in more than 25 cities all over the United States. Furthermore, the riots seemed to have gained support across the ocean, with several hundreds of people protesting in London, Berlin and Toronto. During the violent riots in Minneapolis and other major cities in the United State, numerous cars and buildings were set on fire.

It is normal for driver to be worried about their cars if they live in an area with active riots. Insurance coverage that covers acts of vandalism is not part of the liability insurance. Drivers that got their cars vandalized will have to support the costs of repairs by themselves if they are only having liability coverage. Drivers that have comprehensive coverage in their insurance plans will be protected against acts of vandalism.

Rioting can occur at unexpected times and the consequences can be devastating for car and business owners, It can be difficult to assign fault to any damage caused by a riot, especially since rioters tend to cover their faces. Owning the right coverage can help drivers recover from riot-related losses. Policyholders need to have coverage in place before the rioting occurs since some providers may not allow purchasing coverage when active riots are in the area. This is the case with the ongoing violent riots happening in more than 25 states all over the U.S. What drivers should know:

• Comprehensive coverage is the only policy that covers vandalism. This coverage will protect drivers against events that don't involve driving. Evens like car theft, floods, fire, falling objects, and of course vandalism Drivers should think twice before purchasing this expensive policy. Every day, there are more than 700 acts of vandalism against vehicles from the US. Comprehensive coverage comes with a deductible that has to be paid before the insurance kicks in and pay for the costs to repair or to replace a vehicle.

• Comprehensive coverage will also reimburse the policyholder if the car's windshield is cracked or shattered. Some companies offer glass coverage without a deductible.