Blog Articles: FEMA: Everyone Should Have Flood Insurance 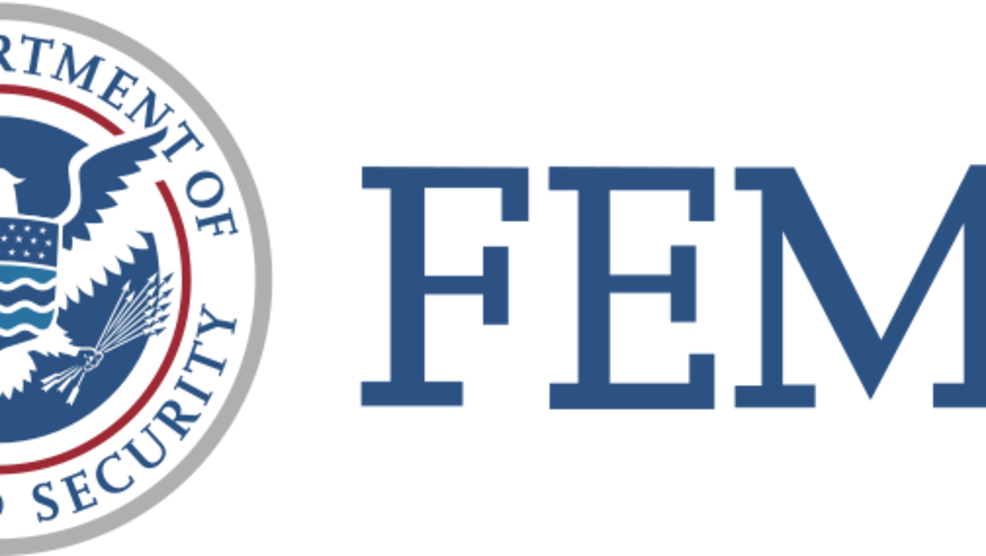 EL PASO, Texas — The Federal Emergency Management Agency is encouraging everyone to get flood insurance.

FEMA works with local jurisdictions to create flood rate maps to point out areas of high risk. Those areas are anywhere that has a one percent chance of flooding during any given year.

Those maps help determine the cost of insurance for property owners.

FEMA says anyone can get flood insurance, however, people who live in high-risk zones will have to pay more.

"We always encourage people to get flooded Insurance especially if you're right in the boundary zone. There is a little bit of uncertainty in the process and the data might be off a little so certainly, if you are close to a flood zone we would strongly recommend you get flood insurance," said FEMA civil engineer Larry Voice.

The FEMA maps take some flood factors into accounts such as rivers and streams. However, it does not accommodate for local drainage issues for cities.

That's why Voice encourages everyone to invest in flood insurance.

"It's the most common disaster in the country, we have plenty of claims each year, Voice said.

For people who did not have flood insurance, the only way FEMA will help pay for property damage is if the area is declared a disaster zone.

Even then, Voice says FEMA may not pay for all repairs.

"If you have flood insurance can file a claim even if there is no declaration flood disaster," Voice said. "With flood insurance, you can get the full cost up to $250,000 of your house repaired."

FEMA says it update maps every so often based on population growth, development, etc.

The agency is currently in the process of updating the flood map for El Paso County and has already released a preliminary flood insurance map.

"We go out and we study some of the streams that we need to re-study. But there are some streams that we think that our data is fine so it's not every single stream in the community that's re-studied," Voice said.

Voice says the bottom line is that flood insurance is a good idea for everyone regardless of where they live.

There is a 30-day wait between the time homeowners buy new flood insurance and the time they can use it, so Voice says it's important not to wait until it starts to rain.