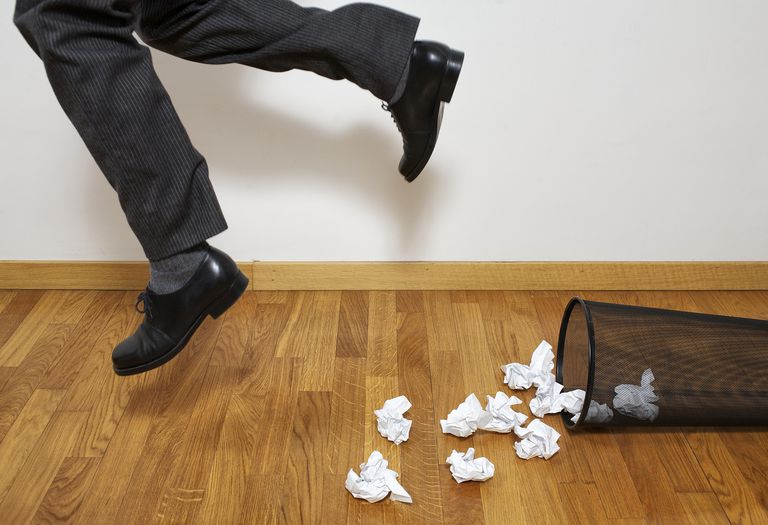 When issuing general liability policies, many insurers utilize standard forms published by the Insurance Services Office or "ISO". One reason is convenience.

Developing policy forms is a time-consuming task that many insurers prefer to avoid. A second reason is risk. When an insurer drafts its own proprietary language, there is a risk that a court may interpret the language differently than the insurer intended. The insurer may be forced to pay claims that it didn't plan to cover.

Because ISO liability forms are widely used, much of the language they contain has already been by interpreted by the courts. Meanings have been established for specific words and phrases. Thus, from a legal standpoint, ISO forms may present fewer risks to insurers than proprietary forms.

The basis of the ISO liability policy is the Commercial General Liability Coverage Form or CGL. This form provides three separate coverages:

This article focuses on Bodily Injury and Property Damage Liability. Personal and Advertising Injury Liability and Medical Payments coverages are addressed separately. For the purposes of this article, we’ll assume that your firm is the named insured on your liability policy.

The coverage afforded by the CGL is broadly described in the insuring agreement.

The CGL provides relatively broad coverage. It covers bodily injury or property damage caused by an occurrence except for injury or damage that is precluded by an exclusion. For Coverage A to apply, you must be legally responsible for the injury or damage. The CGL will not cover payments you make voluntarily.

Coverage A applies to claims that arise out of injury or damage that occurs on your premises. Here is an example.

Doris operates Divine Delights, a coffee shop that sells cakes and cookies made on the premises. Bill, a customer, enters the store and is heading to the counter when he trips and falls over a chair. Bill injures his knee in the fall. Three months after the accident he files a claim against Divine Delights.

His claim demands reimbursement of his medical expenses related to his knee injury. The shop’s liability policy covers the claim.

Coverage A applies to claims that arise out of work or operations you perform at your location. For example, a machine shop you own performs work on its premises. An employee of yours is operating a lathe when he accidentally injures a customer visiting your shop. If the customer sues you or the worker for bodily injury, the claim should be covered by your shop's liability policy.

Coverage A also covers claims that arise out of work or operations performed away from your premises (at a job site). For example, Capital Construction has been hired to refurbish interior wall paneling in an office building. A Capital employee is moving a table saw at the job site when he accidentally drops it.

The saw falls to the floor, damaging several tiles. If the building owner later sues Capital Construction for the cost to repair the floor tiles, Capital’s liability policy should cover the suit.

In the previous example, the damage to the floor was a result of work in progress. That is, the damage occurred while Capital Construction was performing ongoing operations. Bodily injury or property damage may also arise from completed work or operations. A business may be sued because of injury or damage that arises from defective work it has completed.

Suppose that Capital Construction builds an eight foot fence around a tasting room at a winery. During the construction process, Capital employees fail to install the proper footings. Two years after the fence has been completed it collapses, injuring a winery customer. The customer sues Capital Construction for bodily injury. Capital’s general liability insurer pays the claim because Capital's policy includes coverage for products-completed operations.

Some claims arise from faulty products. Divine Delights (in the first example) sells baked goods to the public. Suppose that Divine sells cherry pies. Stuart buys one of the pies and takes it home. He is eating a piece of pie when he breaks a tooth on a cherry pit. Stuart's tooth can't be repaired so it is removed and replaced with a dental implant. Stuart sends Divine Delights his dental bills and demands reimbursement. Again, Divine’s CGL policy should cover the claim. Claims for injury or damage caused by faulty products are insured under products-completed operations coverage.

If a lawsuit covered by Coverage A is filed against your firm, your insurer will provide an attorney to defend you. Covered costs include attorneys’ fees, court costs, premiums on certain bonds, and interest charged on the judgment. All of these charges are included under a coverage called Supplementary Payments. They are covered in addition to the policy limits.